There were five of us, in an apartment with three rooms and a balcony, about hundred meters away from a well-hidden bay in Zrnovska banja. I remember drinking whiskey until the small hours, a bush of basil on our table, a snail who lived in that bush, a stretching line of various nail polishes, pancakes made by Iv, lavender ice-cream, tomatoes which one morning emerged from the sea (just like that!) and then ended up on our menu, a beautiful landlady who would bring us lunch every now and then, night swimming with Z. and how, with every move, silver bubbles showed up under the surface of the sea, reflecting the moonlight. I also remember the opening ceremony of the Olympic Games in London (and the excitement of the great possibility to spot M. on the screen), ukulele and harmonica played by Kai, cigarettes rolling, swimming across the bay and the paralyzing and irrational fear of staying behind because of a possible shark attack. One day we rented a small convertible, a perfect car to be driven by girls on an island. Since I have the soul of a senior citizen, the roof was closed a great deal of the time. However, this road trip was masterly led by Dj. and Iv, even through the most inaccessible parts of Korcula. I remember as well that even back then I knew that this would forever remain the most beautiful summer of my life. 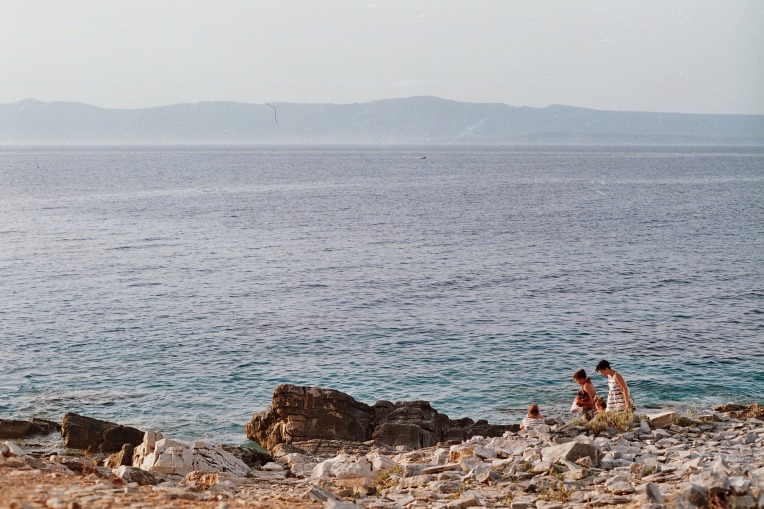 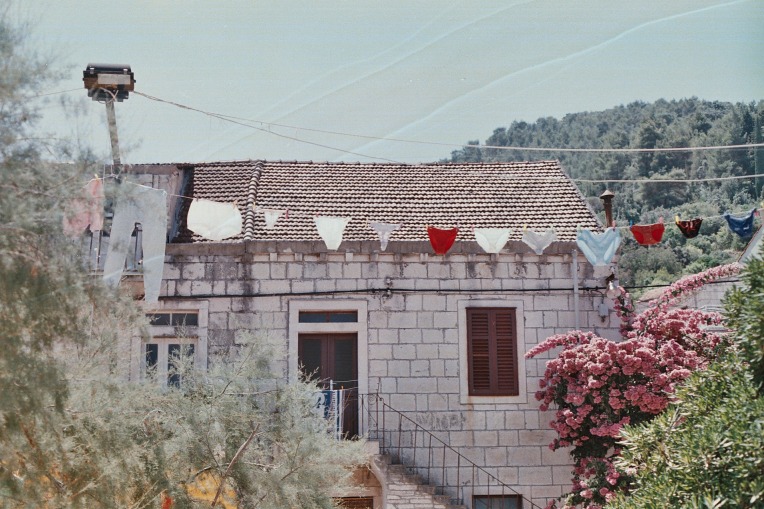 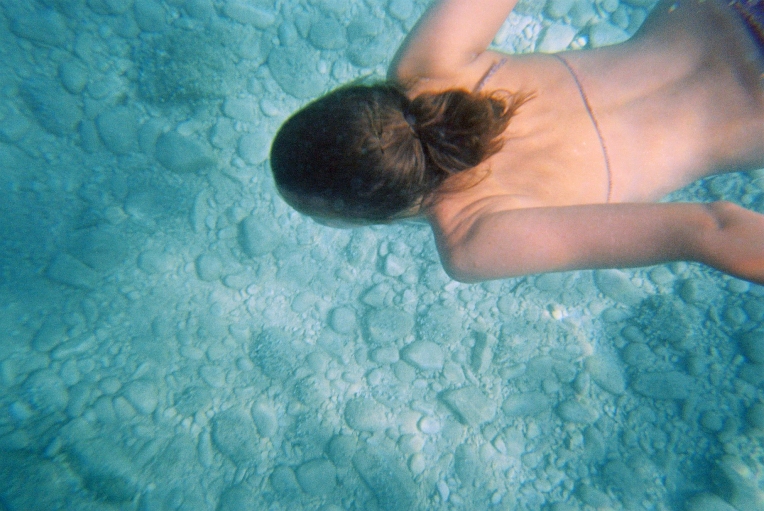